instilling transformation in every talk

Equipping audiences worldwide with authentic movement, business strategy, online marketing and sales, team building, and gripping inspiration Nicole K. Montez will light up any stage. From an audience of 200 to 20,000 she empowers, equips, and inspires people to take action and live the life of their dreams.

Working with Nicole taught me how to laser focus in a way that worked for me. She helped me be a mom when I needed to be a mom, and wife when I needed to be a wife, and a friend to my community without feeling empty. Because of Nicole, I am full again. I feel like I am truly walking in my purpose. I feel joy again. I truly love my life.”

Experience the journey of learning to live a purposeful, whole-hearted, brave, fearless and free life.  Brave, to have bold courage in spite of anything you may face. Fearless, to have faith you will always be ok, and no matter what comes up it is all happening for the greater good. Free, to live a life authentically you, without the labels and expectations from others.

Fearless, Focused and On Fire

Growing and exploding your business. Both online and offline strategies to implement today to build strong teams, unite a community, and equip you with the tools needed to take your business to the next level.

Where are you stuck and what is really holding you back? Learn how to get un-stuck and find solutions to make it work for you and not against you. Know what you REALLY want in your business and your life, and how to get it. 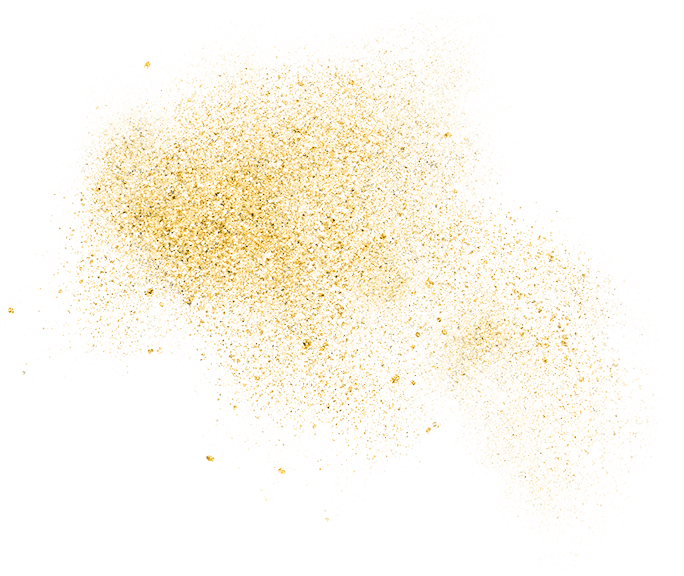 With the goal of increasing results and team community, inspire your team and staff with a half or full day of transformation. Energize employees, work productively as a team, and equip with motivation to give the organization 100% in heart, and performance.

“She’s honest and vulnerable and so inspiring. Unforgettable.”

Here’s the truth: with every single situation, diagnosis, or life-changing event, we have a choice.

At the age of twenty-five, after learning of her newborn daughter’s diagnosis with a life-threatening, fatal disease called Cystic Fibrosis, Nicole Montez chose not to think about the limits of the situation, but the possibilities. Deciding that failure was not an option, Nicole broke records, creating what most only dream of a thriving, multi-million dollar home business.

She became a highly respected veteran of the network marketing industry, and through her elite programs she’s supported and guided professional women and gained the esteemed mentorship of some of the world’s finest leaders and experts.

In 2011 after losing her father to suicide she found herself in a familiar state of heartache. Again, she used that heartache to make a profound impact on other and founded The BFF Life as a way of living, which empowers women to live a brave, fearless and free life. Exactly as she lives every, equipping women with the power to embrace and own their personal life journeys with courage, faith, and freedom.

Nicole is a sought-after transformational speaker, certified success coach and NLP, and conversation connoisseur, Nicole has lived a story of courage and triumph that inspires live audiences nationwide. Her story will now be impacting millions more as it will be featured in her new book series, The Bff Series, set for launch and release in 2017.

Although her life and efforts have catapulted her to the top, her favorite place is home, as the mother of two amazing young ladies, Alexandra and Isabella, who closely follow in her footsteps as talented and driven young women. Nicole resides and thrives in Parker, CO, sharing the ultimate lifestyle with her incredible family.

Surround yourself with others living their BFF Life.

You have Successfully Subscribed!